Download a free meditation for women at mid-life to help you live your most awakened and abundant life possible.
Listen for Free 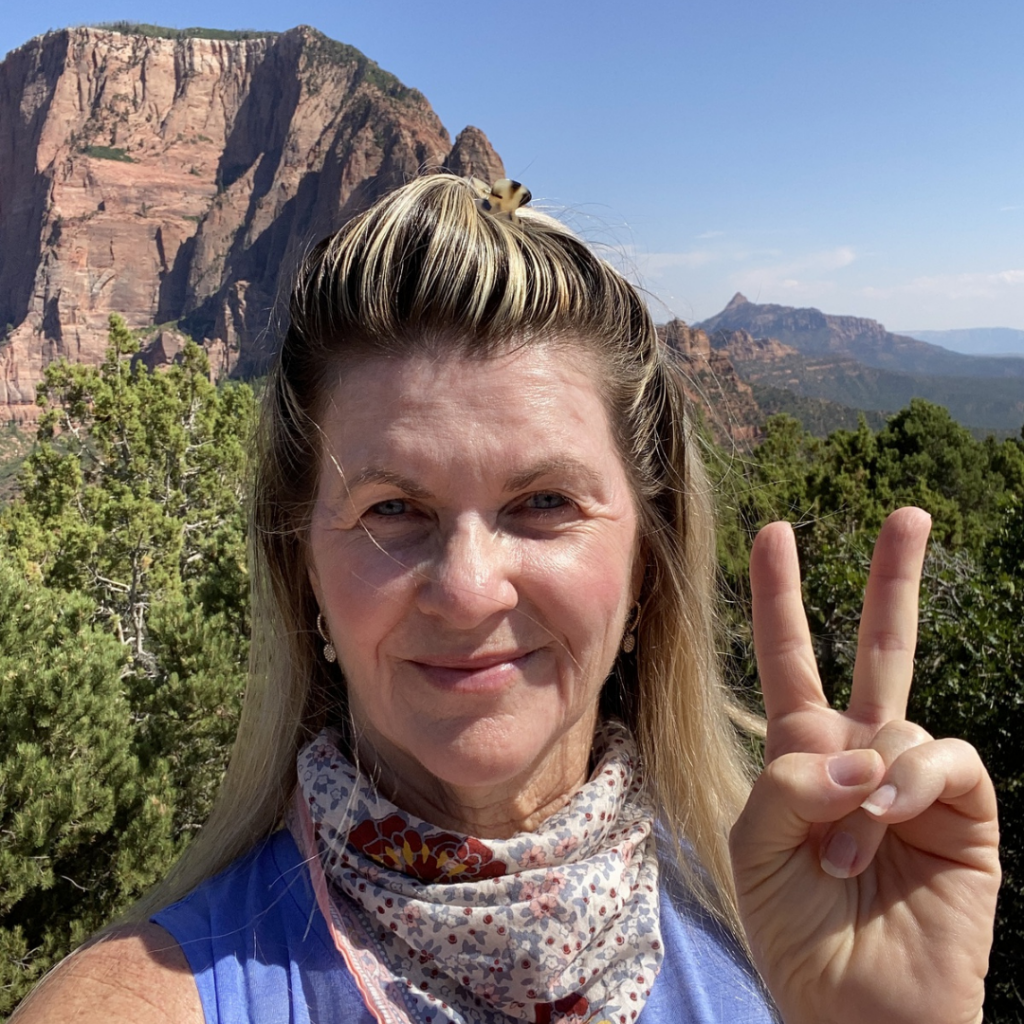 In the past ten years, there’s been a growing obsession with “hustling,” working yourself past the point of comfort to go after what you want. And while I love the idea of anyone going fully after what they want, I can’t endorse the notion that the only way to live a fulfilling meaningful life or to go after a big change or take a big risk is to reach the point of exhaustion, burn out and depletion.

My clients often come to me feeling frustrated with themselves that they’re not “hustling” harder, or feeling like it’s not worth chasing a dream or pursuing a goal unless they’re willing to work themselves to the bone for it.

Originally, hustle evolved from the Dutch word “husselen,” which means “to shake or toss.” Over time, the word was used to mean “to hurry” and “to obtain by begging.” By the late 19th century, hustle had evolved to mean “gumption” or “hard work.” But for decades, hustle actually had very racist connotations. Now it’s this glamorized term that uplifts the idea of working yourself past the point of comfort in order to achieve, well, anything.

The math of hustle culture

The idea that you can hustle your way to the outcome you want is based on false math. That hours are a currency you trade for the things you want. If you put in 20 hours, you’ll get more than if you put in 10 hours. But where else does that apply? Not in our relationships. Not with our health. Or our spirituality. No, with almost everything in life, the quality of the time invested is way more impactful than the quantity of hours.

Hard work is so so overrated

As a culture, we accept hard work as an unassailable good. Whether you’re talking about fitness, or working on a relationship, or starting a business, or making a big life change, there is an automatic assumption that if you work hard at it, that’s a good thing.

But the research just doesn’t back that up. A study that reviewed over 50,000 people showed that the harder people worked, the less success they had. “There doesn’t seem to be any benefit from hard work,” one of the study authors said. What they were specifically looking at as “hard” work was the amount of pressure someone felt to get stuff done, and the amount of tasks they had to get done within a certain timeframe.

I once read an article about Martha Beck that mentioned when her team is struggling to figure out a problem or make a decision, she calls a pause and sends everyone out to play. When they gather again, the problem often has shifted or the conflict is resolved.

When I meet with clients who are convinced that “hustling” is the only way forward, our work together involves unwinding and questioning all these tightly held beliefs: that work must feel hard, that work and play are different, that the harder you work, the more benefit you get. Eventually, our work together is about building a life that prioritizes enjoyment, playfulness and expansion. Even while pursuing big goals. Even while doing difficult or challenging things.

As a life coach, I have seen women like you struggling to find balance between hustle and life. I have witnessed the challenges they faced, looking for their true success. I have seen them conquer their fears and rise above expectations. And I have seen them living the best versions of themselves. And you can, too.

Book a free call with me and let’s chat about how you can prioritize enjoyment, playfulness and expand the opportunities in your life well past anything you imagined. Click here to fill out the short application so we can get laser focused on this call and both go in knowing what you want to achieve. 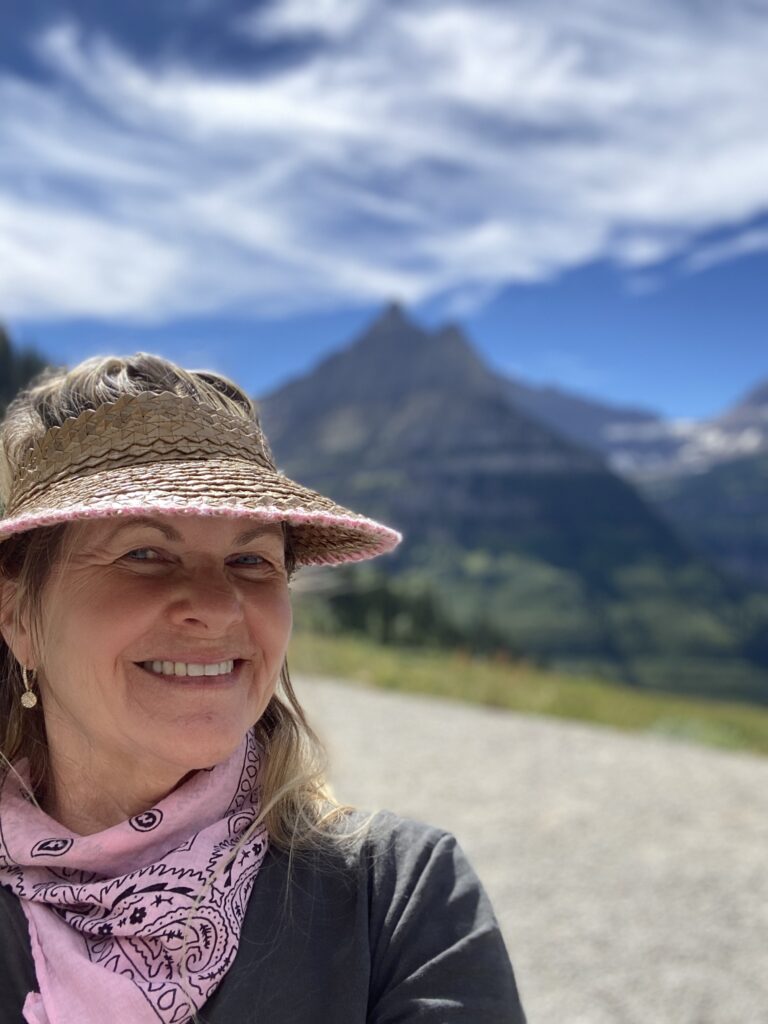 Are you seeking challenge or support? 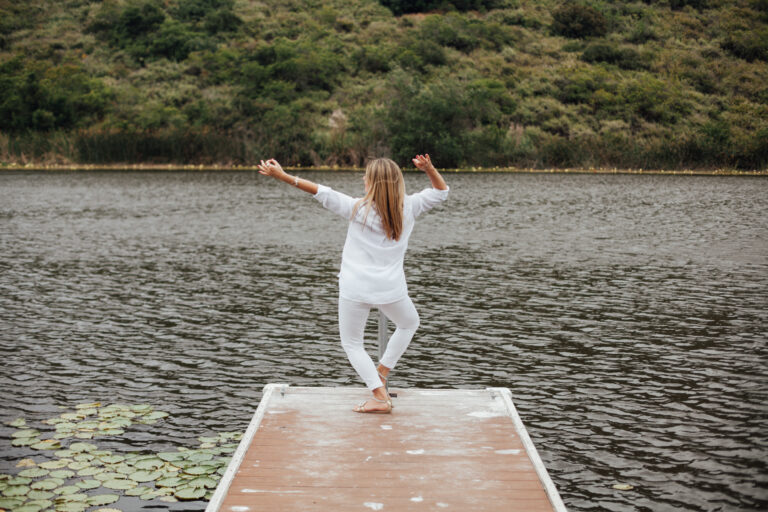 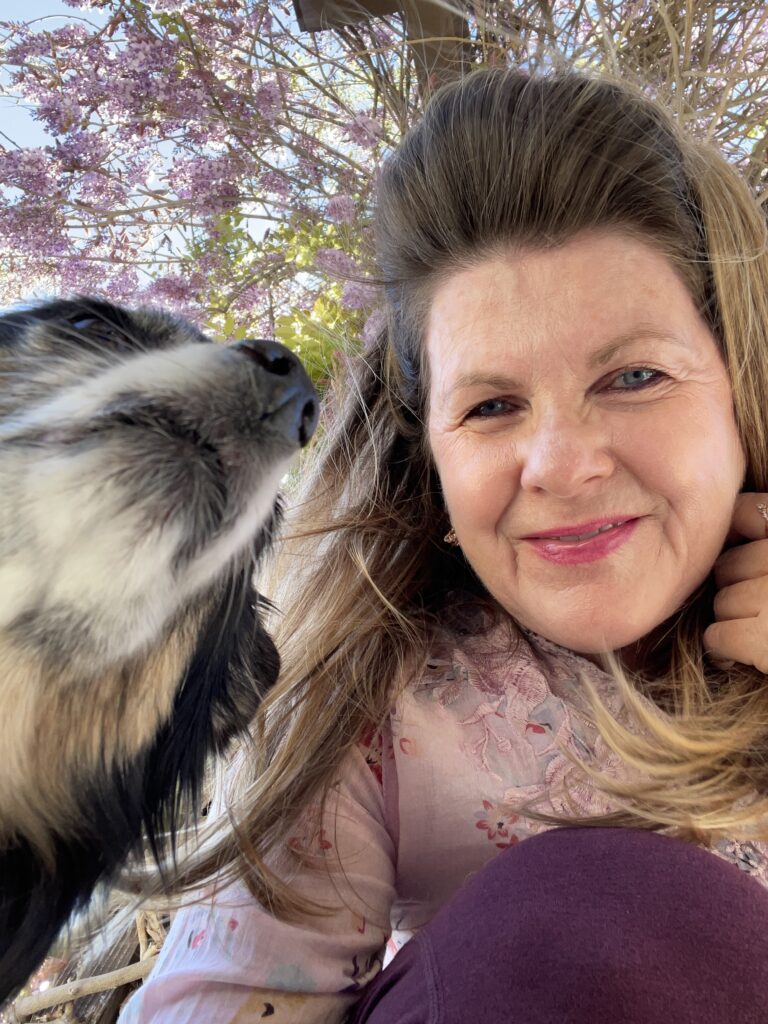 How To Connect With Your Happier Life

Open yourself to the Possibilities.⠀ ⠀ Let thi

Every day during my evening stroll, I walk under t

Magnetize All Your Desires!

Download a free meditation for women at mid-life to help you live your most awakened and abundant life possible.